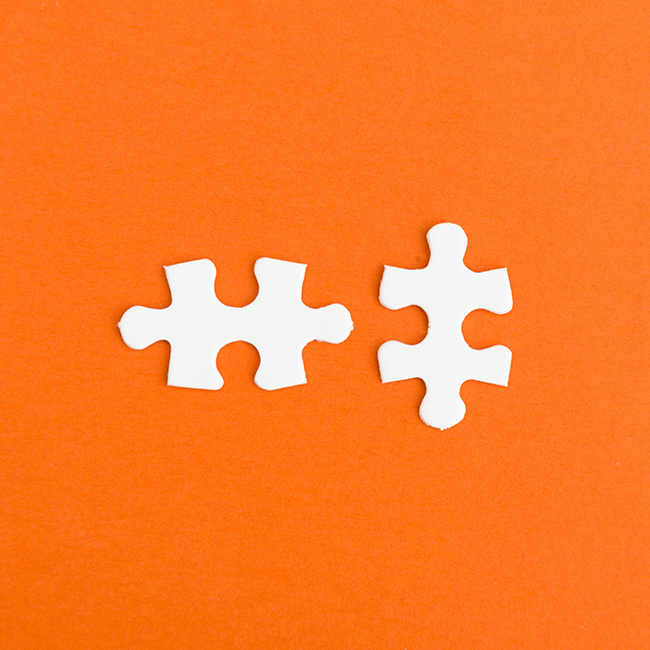 Disruption has become normal to all internal audit teams in the past couple of years, however most teams knew what “normal” was before the pandemic struck. Not the team at Allianz, which had just completed the largest merger in its history and was still in the process of onboarding and integrating internal auditors from the newly acquired entities and of reassessing and developing its audit plan, processes and controls accordingly. The way the new team integrated and pulled together to rise to the challenges created by the merger, Covid and national lockdowns won it the Audit & Risk Award for Outstanding Team Financial Services Sector.

On 31 December 2019, Allianz UK completed its purchase of Liverpool Victoria General Insurance Company (LV) and the general insurance division of Legal & General (L&G). Overnight, the company became the second-largest general insurer in the UK market, doubling its annual premium income to £4bn and the number of its employees to 8,800. The new organisation operated from 50 sites and had 12 million customers.

Internal audit had been working towards this throughout 2019, but 1 January 2020 was when members of the LV internal audit team officially joined Allianz and, together, they started to build a new group-wide service. Those new to Allianz had to learn how to use TeamMate+ technology as well as getting to know their new colleagues. Meanwhile, the entire team was adopting Agile techniques and establishing how the function should work in practice across the new group.

“We had a couple of months to start integrating the team before the first Covid lockdown began,” recalls Chris Smedmor, senior audit manager at the company. “We’d used WebEx in the past because we have lots of interactions with the group central function in Germany, and this helped when we all started to work remotely. We’d also begun experimenting with Agile methods in 2019, and this was hugely useful in 2020 because it increased the emphasis
on team work, as opposed to individual working and helped us to get to know each other better.”

He believes that the introduction of Agile brought more benefits faster than expected because of the pandemic. The new internal audit function had only had one full team meeting before all interactions went virtual. One senior auditor had been in the office only one day, while others were inducted remotely after the first lockdown began.

Ramping up the team’s use of WebEx and Agile helped to prevent people from feeling isolated in lockdowns and, Smedmor believes, actually improved the way the new team worked together because they were geographically split between offices in Guildford and Bournemouth. “WebEx helped us to feel we were all in it together in the same place,”
he explains.

“Having stand-ups over video calls helped us to run audits during Covid lockdowns, but also enabled us to get closer to parts of the business because it made the audit process more collaborative and transparent,” he says. “It brought the new internal audit team together, kept them engaged and reduced isolation.”

One critical issue was the urgent need to introduce the new recruits to the Allianz group-wide internal audit methodology. Smedmor explains that most were not used to being part of a huge global organisation and this required a culture shift as well as changes in practice. “It’s a lot to take on and it was particularly challenging to do this in the early days of working remotely,” he says.

Internal audit was the first part of the new organisation to integrate fully. Smedmor believes that this is because the function’s remit covers the whole organisation and because it’s accountable to the audit committee. “As there was going to be a single audit committee for the whole new group, it made sense for us to align and become one team from day one” he says.

The whole team had to work together, remotely, to revise the audit plan and work with a new audit committee to establish the most urgent needs of a new organisation in a pandemic. Some areas of the business
still needed to be brought across to Allianz systems and none of the internal audit team
had much prior experience of Agile techniques.

“We reassessed and reprioritised the audit plan to focus on what mattered most – generally focusing on new Covid issues in planned audits. For example, if we were planning an HR audit, we focused on how Covid was affecting people rather than some of the things we previously intended to cover,” Smedmor explains. “We looked to ensure that the control environment was not compromised by everyone working from home.”

Their main aims were to remain responsive, to keep close to the business, to demonstrate a can-do attitude and to continue with the audit plan, but with a new intense focus on the myriad risks created by Covid.

In addition, team members worked together to provide ad hoc advice and assessments. For example, they tested specific controls that they had identified as being at higher risk because of the pandemic. Many of these were in the finance and IT functions, involved remote working or were in critical business and transformative projects.
They also looked closely at risks created by the integration of the new LV business and the purchase of some of L&G’s business.

“Any merger and integration heightens risks, but Covid added another whole layer of emerging risks simultaneously,” Smedmor points out. “And at the same time we were also merging our own team.”

Over the following year, the team successfully completed its revised audit plan, plus the ad hoc work, and developed a new data analytics strategy. They also had a significant role in developing a new internal audit soft skills training catalogue for the group. The team’s staff engagement indices outperformed the averages across the wider organisation and it received a green quality assessment score from the group function, indicating a positive assessment of
their performance.

Andrew Gascoyne, who was head of internal audit in this period, points out that despite the multitude of challenges, one team member completed their CIA exams, two were promoted and three managers were certified under the Senior Managers and Certification Regime.

He highlights the team’s use of soft skills as a particular strength and reason for its success, saying that the internal auditors displayed empathy to work constructively with stakeholders at a time of considerable stress and demonstrated their positive attitude and ability to manage relationships effectively.

Gascoyne was particularly impressed with the curiosity and professionalism of the team members that enabled them to identify topics to share with the audit committee after brief
pre-lockdown visits to parts of the business they were unfamiliar with.

Smedmor believes that increased diversity of thought and experience within the merged team enabled members to share existing skills and experience as well as learning new skills together.

“The team’s enthusiasm for embracing technology, new ways of working and increased collaboration has enabled us to leverage this diversity brilliantly to deliver excellent assurance on the areas that matter most to the business,” he says.

Creating teams for specific audits consisting of people who had not worked together previously encouraged cross-fertilisation of best practices and ideas as well as helping them to get to know each other.

One example was in an early Agile audit of conduct risk across the new organisation. “We brought together a team mixing Allianz and former LV people and developed a virtual Agile Kanban board to oversee how we looked at conduct risk and compare the way this was done in the separate entities. We also used co-source support, so we could learn from them,” Smedmor recalls.

The new team now faces fresh challenges. It is adopting a hybrid working model, with team members able to choose which office they work from as well as working from home. There have been changes in leadership. Gascoyne left the organisation in August 2021, after 20 years, so the team has a new chief audit executive.
A further long-standing
leader in the team, who
played an important part in the integration, recently retired.

Learning and development will be a key focus in the coming year, Smedmor says. Allianz is launching a global training programme for internal audit. “We are introducing more structure in the way we train and develop the team,” he says. Another focus is to continue the development and use of data analytics across the function.

Smedmor is also looking forward to resuming physical meetings with colleagues in the UK and in Germany. “There is a real benefit to being able to connect in person and it helps collaboration,” he says.

The team was immensely proud of winning the Audit & Risk Award and of the wider recognition of their success and hard work. At a practical level, Smedmor believes it will be useful when they come to recruiting new team members – particularly as they recently launched an internal audit recruitment microsite.

“The challenge now is to make ourselves even better,” he says. “We all know that there is always room for further improvement.”