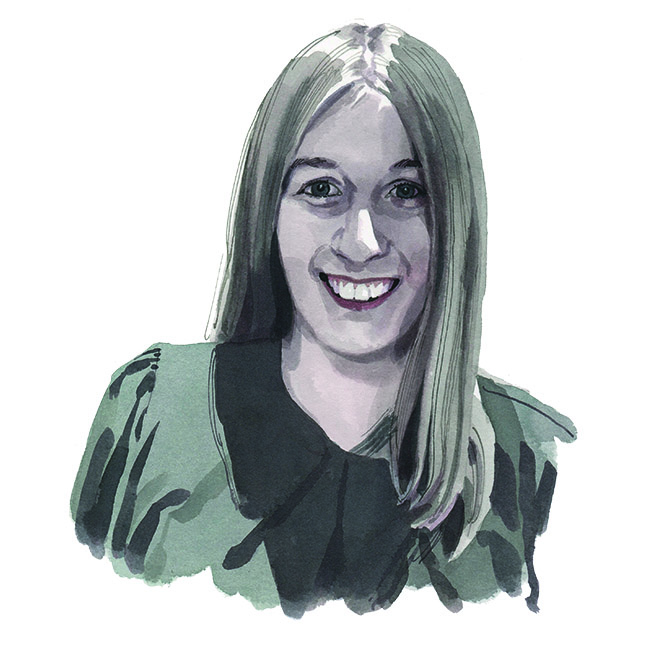 It has been a difficult few years for charities and, after a string of very public scandals, we need to focus on improving public trust and effective governance in the sector. Internal audit has a vital role to play both in providing assurance and in good governance, yet internal audit has been largely overlooked as a vehicle for driving these improvements and more needs to be done to promote it.

Charity Commission guidance makes few references to internal audit, and the sector-wide conversation on improving governance and public trust has not considered internal audit’s role or how it can be best utilised.  This low profile in the third sector is evident in the lack of guidance – while both public sector and financial services have clear codes of conduct for internal auditors, there is no equivalent code for those auditing charities. But perhaps the most damaging consequence of internal audit being undervalued in the third sector is the lack of prioritisation it receives at a senior level, which affects both budgets and backing.

In the mission-focused world of charities, every item of indirect expenditure is (rightly) scrutinised. Without a general acceptance of the value of audit or a strong advocate at a senior level, it can be difficult for heads of internal audit (HIAs) to get the investment  they need.

This was a clear message in the responses to the recent 2019 Charities Internal Audit Network (CIAN) benchmarking survey. When asked for the top three risks or challenges facing their internal audit function, 80 per cent of the 39 HIAs who took part raised either resource capacity or team skills – or both. Another question on the state of internal audit in the sector prompted responses such as: “Internal audit seems to be operating on a shoestring in some charities, even some large ones” and “[there is] generally a lack of resources for charity auditors to be able to look into areas in enough depth to be able to provide reasonable assurance”. The quantitative questions also raised some troubling truths: 75 per cent don’t achieve the required 40 hours of continuing professional education for auditors, and 25 per cent have no training budget for internal audit at all. Over a third of respondents whose function has been in place for at least five years have not had an external quality assessment (EQA) in the past five years.

When it comes to support for internal audit, 12 of the 39 HIAs surveyed identified among their top risks or challenges that internal audit is not a priority in their organisation, that there was resistance to audit, or that they lacked senior management backing and engagement. Nearly a quarter said they don’t have one-to-one meetings with the chair of their audit committee.

Anecdotally, from my frequent conversations with charity HIAs, I know there are some who feel unsupported by their audit committees, or who have been unable to attract experienced audit committee members. Given that so much of the value of internal audit depends on our ability to challenge, ask difficult questions and give an independent perspective, it is vital that auditors receive the backing of the top levels of leadership.

Of course, there is huge variation within the sector and in my role as the CIAN chair I often hear the many success stories of charity internal auditors and see the efforts they make to share good practice. Many in the sector feel strongly that effective internal audit (and a stronger response to internal audit at senior levels) could have helped charities to avoid the scandals that have become so familiar.