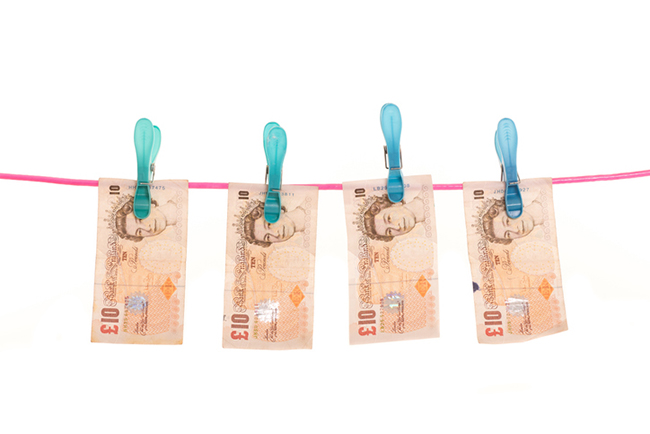 The Law Commission has called for a new advisory board and statutory guidance to reduce wasted time and improve the UK’s ability to tackle money laundering and terrorist financing.

Money laundering, in particular, is estimated to cost every household in the UK £255 a year and allows criminals to profit from their crimes. Banks and other businesses use suspicious activity reports (SARs) to report cases of suspected money laundering and terrorism financing, to the United Kingdom Financial Intelligence Unit (UKFIU).

However, the commission said that the high number of low-quality SARs submitted to the UKFIU are undermining the entire process.

The recommendations are laid out in the Law Commission’s report: “Anti-Money Laundering: the SARs regime”.

Collectively, it said that its recommendations would improve the quality of reporting as a whole and reduce the number of reports with limited inteligence.

“Money laundering is a blight on the UK’s economy and damages our international reputation. We must have a regime in place that allows law enforcement agencies to investigate and disrupt money laundering at an early stage. But the reporting scheme isn’t working as well as it should,” said Professor David Ormerod QC, criminal law commissioner at the Law Commission.

“Enforcement agencies are struggling with a significant number of low-quality reports and criminals could be slipping through the net.”

Ian Mynot, head of the UK Financial Intelligence Unit said that the National Crime Agency welcomed the Law Commission report on the Suspicious Activity Reports process. He said that the unit would work with the Home Office, the regulated sectors and law enforcement agencies to “consider its recommendations”.

Problems with the current system

The report said that the number of SARs submitted has doubled over the past ten years and continues to rise. This has culminated in over 470,000 reports in 2018-19; a record number of reports received in a single year.

However, the commission found that a significant number of these SARs are of low quality and can contain limited, or even no, useful intelligence. This wastes the reporters’ time and hinders law enforcement’s ability to investigate and prosecute crime.

It said that the problems with these low-quality reports are caused by:

This article was first published in June 2019.