The Chartered IIA awards honorary fellowship to people of influence who have contributed either directly or indirectly to the profession of internal auditing. 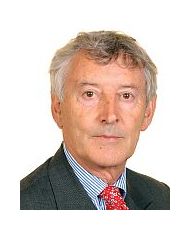 Roger Marshall chaired the independent committee which produced our financial services code. He has been an independent non-executive director of Old Mutual since August 2010. He chairs the group audit committee and is also a member of the board risk and remuneration committees.

Roger was formerly an audit partner in PwC, where he led the audit of a number of major groups, including Zurich Financial Services and Lloyds TSB.

He is currently chairman of the Accounting Council, a director of the Financial Reporting Council and a non-executive director of Genworth Financial’s European insurance companies. 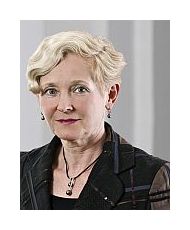 Carol Sergeant was a member of the independent committee which produced our financial services code. Carol chairs the whistleblowing charity, Public Concern at Work and Chair of the audit committee of Danske Bank.

She was previously chief risk officer of Lloyds Banking Group and has been a managing director  for risk and regulatory processes for what was then known as the Financial Standards Authority.

Carol began her career at the Bank of England, working in financial markets, monetary policy, and regulation. Her last position was as head of the major UK banks supervision department. 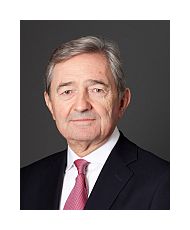 Brendan Nelson was a member of the independent committee which produced our financial services code. Currently, he is an independent non-executive director and Chair of the audit committees of BP plc and The Royal Bank of Scotland Group plc.

Brendan was made a partner of KPMG in 1984 and served as a member of the UK board of KPMG from 2000 to 2006, subsequently being appointed vice chairman until his retirement in 2010. At KPMG International he held a number of senior positions including global chairman, banking and global chairman, financial services. 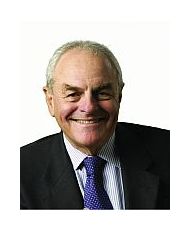 Mervyn King is chair of the International Integrated Reporting Council, chair emeritus of the Global Reporting Initiative and a member of the private sector advisory group to the World Bank on corporate governance.

Mervyn chaired the United Nations committee on governance and oversight and was president of the Advertising Standards Authority for 15 years. 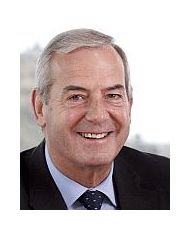 Lord Smith is chair of Green Investment Bank, Alliance Trust, IMI and Forth Ports. In 2014 he chaired the Organising Committee for Glasgow 2014 (Commonwealth Games) and the Smith Commission, overseeing the process of devolving more powers to Scotland.

Robert led the group that produced the Smith guidance in 2003, which helps boards make suitable arrangements for their audit committees, and assists directors serving on audit committees in carrying out their roles.

A chartered accountant and former president of the Institute of Chartered Accountants of Scotland, Robert was knighted in 1999, appointed to the House of Lords as an independent cross-bench peer in 2008, and appointed Knight of the Thistle in 2013. 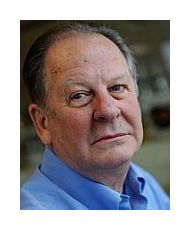 Ian Kennedy has been chair of the Independent Parliamentary Standards Authority since 2009. He is also emeritus professor of health law, ethics and policy at University College of London and visiting professor at the London School of Economics.

Ian is best known as the chairman of the public enquiry into children's heart surgery at the Bristol Royal Infirmary (1998–2001). This enquiry contributed to the establishment of the Healthcare Commission, which he chaired from its creation in 2004 until its abolition in 2009.