Highlights: interview with Alison Smith, Audit and Risk Management Director of DIY group Kingfisher; how internal audit can help the retail sector; perspectives on the profession from four seasoned veterans; and the power of outsourcing. 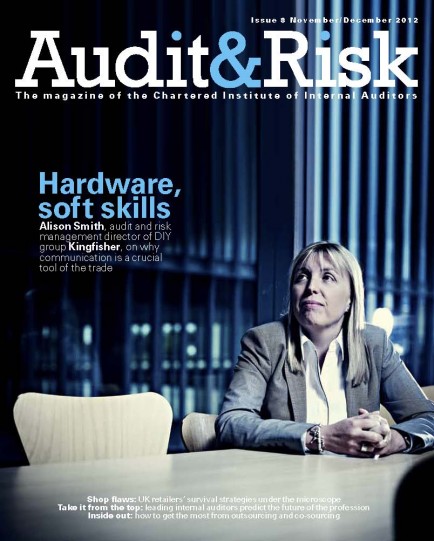 Highlights: an interview with Mary Hardy, Head of Risk Assurance for the London 2012 Olympic and Paralympic Games; why internal audit needs to get more involved in M&As; plus how the Bribery Act 2010 has affected British businesses. 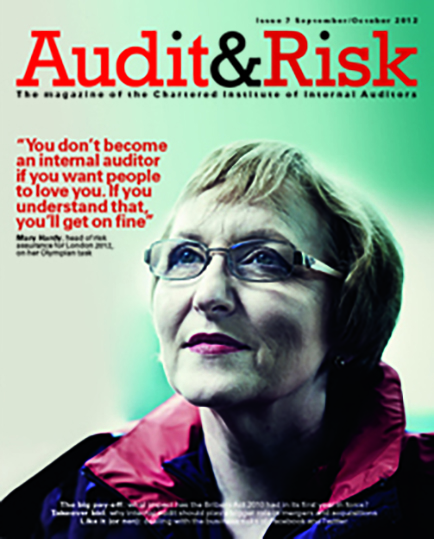 Highlights: managing talent in a recession; Peter Tickner on his experiences as the Metropolitan Police's "frauditor"; protecting intellectual property; and internal audit in higher education. 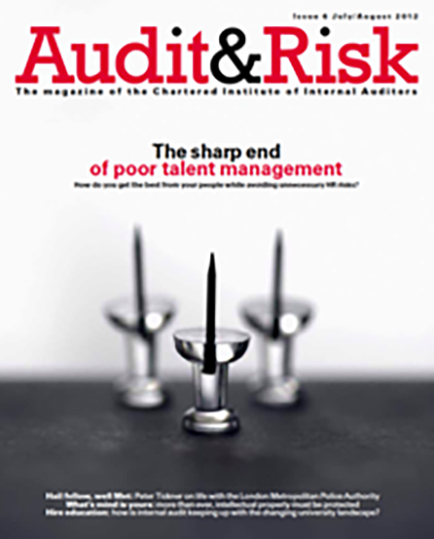 Highlights: an interview with Andrew Bailey, regarding who is to lead what will become the Prudential Regulatory Authority; a guide to achieving integrated assurance; risk management in the hospitality industry; and how strong is your organisation's reputation? 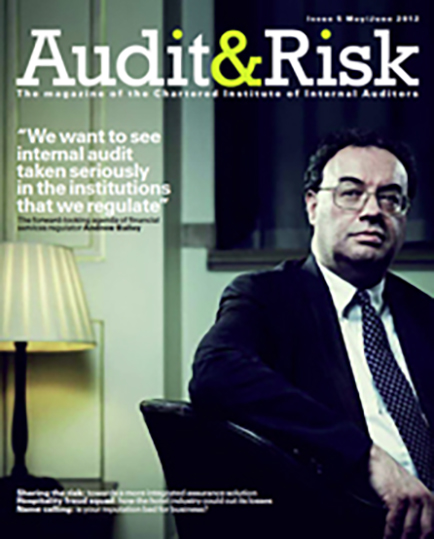 Highights: non-executive directors under the spotlight; developing audit standards in emerging nations; how to conduct an effective IT audit; and is working in the private sector all that different from the public sector? 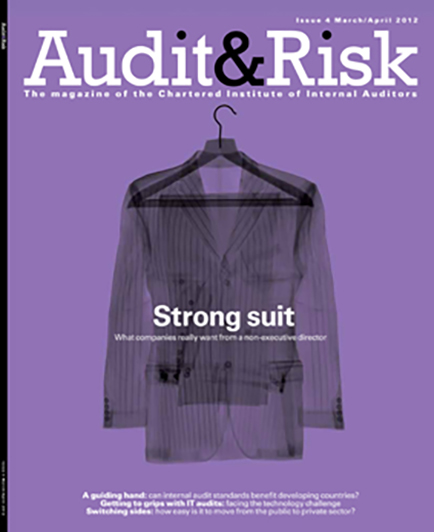 Highlights: how to use psychology to deliver a tricky internal audit report; what lessons learned in 2011 will teach us; defending an organisation from cybercrime threats; plus ways to minimise risk during a restructuring. 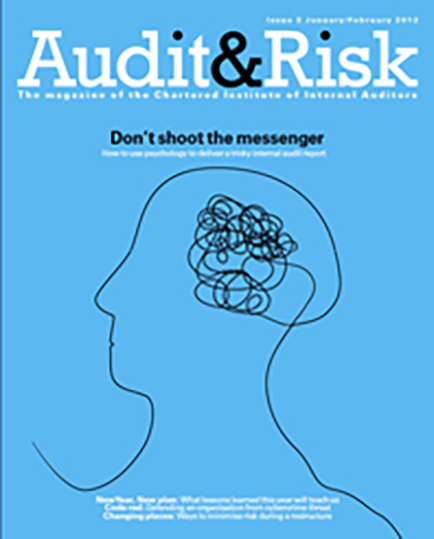