Highlights include: how organisations can protect themselves against threats that also affect national security; the risks involved in IPOs; internal audit's role in relation to the organisation's risk appetite; and controlling risks at a time of corporate growth. 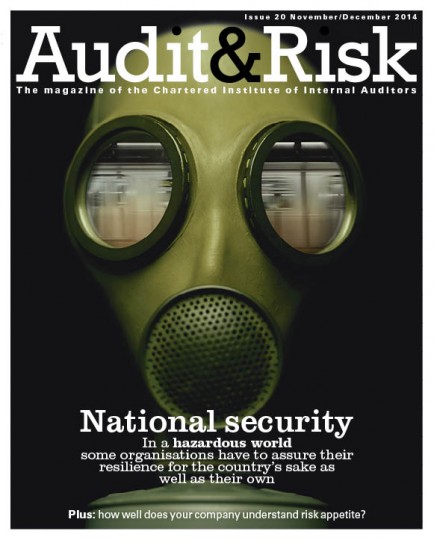 Hightlights include: guidance on how to audit culture; lessons in best practice from the IIA financial services code; Standard Chartered Bank's Julian Wynter on how his organisation is training up its internal auditing team; and why customer service matters more than ever before.

Highlights include: HRH Prince Charles to address IIA international conference; Anthony Garnett, Head of Internal Audit and Counter-Fraud at DFID, on how the function makes a real difference to people's lives; the challenges of internal audit at the European Space Agency; and a round-up of the latest regulatory developments affecting IA. 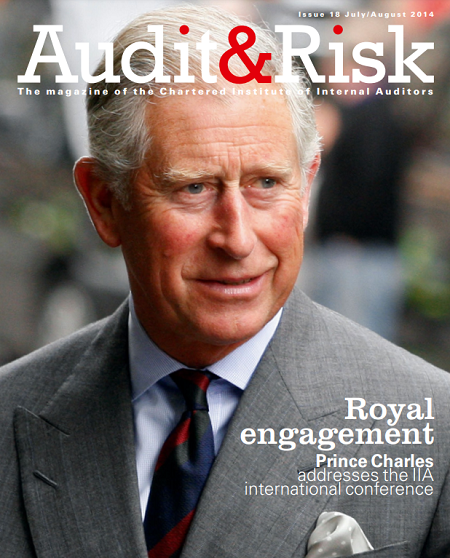 Highlights include: Alastair Campbell on how to manage change; in-depth interviews with the Head of Internal Audit, Audit Committee Chair, CEO of Nationwide and Head of Internal Audit at TSB on the challenges facing the function in financial services firms; how to achieve an international career and the pitfalls and opportunities of social media.

Highlights: interview with Professor Mervyn King, Chair of the International Integrated Reporting Council, plus an article on what integrated reporting could mean for internal audit; exploration of where the next generation of internal auditors are coming from and the skills they will need; advice on where to draw the line between independence and supporting your organisation; plus a report on take-up of the IIA's financial services code. 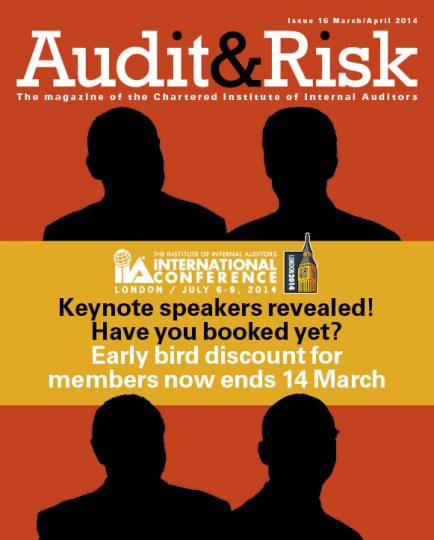